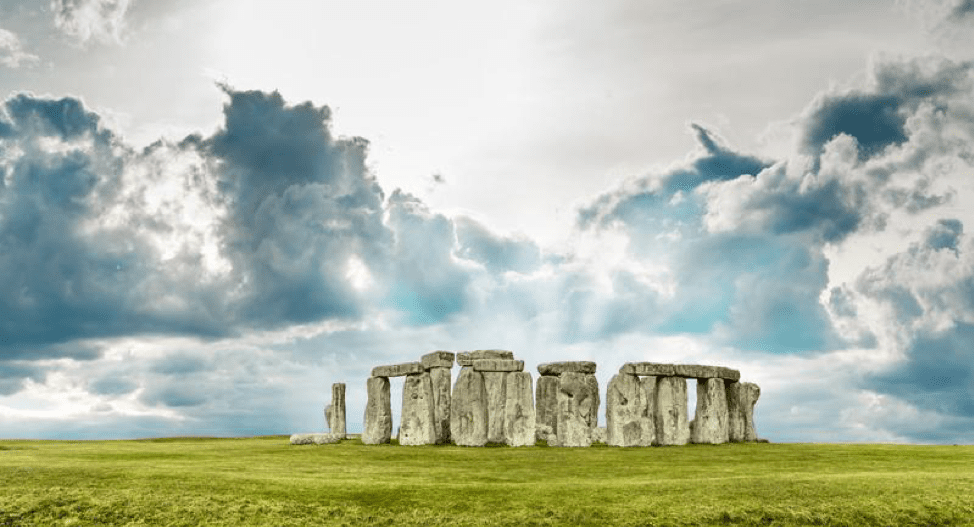 The Taj Mahal is one of the seven wonders of the world, and it’s not hard to see why. This magnificent marble building, fully completed in 1653, is a masterpiece of Mughal architecture and design. But did you know that it is an actually a mausoleum? The Mughal emperor Shah Jahan commissioned the structure in 1632 to house the tomb of his beloved wife, Mumtaz Mahal. If you love exquisite architecture and tragic romance, this is the destination for you! 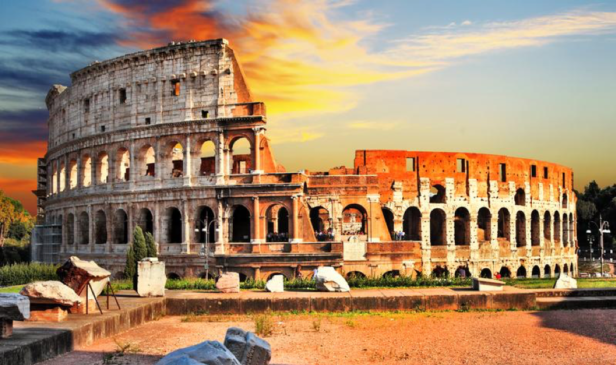 The Colosseum, built in 70 A.D., is located in Rome, Italy. While it’s now a ruin, the Colosseum still stands as a reminder of the culture of the ancient Romans and is available to the public. The grandiosity of the structure and the advanced technology there will leave you amazed. And guess what? According to History.com, archaeologists believe that the Colosseum contained both drinking fountains and latrines. How cool is that? A must see.

The Pyramids of Giza The Pyramids of Giza were constructed around 4,500 years ago and are the source of archaeological wealth. The pyramids were used as tombs for pharaohs and their relatives, and are filled with riches that the royalty was buried with (you know, for the next life). These mountainous manmade structures are a must see. And while you’re there, check out the Sphinx too! Located in Paris, France, this iconic, beautiful attraction is rightly placed in the “City of Love”. According to the Daily Mail, seven million visitors climb the tower each year – an average of nearly 20,000 a day, so be sure to get your tickets early. While visiting the Eiffel Tower, one can experience all it has to offer, including its lights, restaurants, and views of Paris. And while you’re there, be sure to eat some Parisian crepes and hors d’oeuvres. Enjoy it all!

The Statue of Liberty “Oh say can you see, the Statue of Liberty!” Okay, that’s not how it goes. But the Statue of Liberty is something everyone needs to see once. Our adored Lady Liberty was dedicated in 1886 and has since stood in New York City. She stands as a beacon for a better life for many wishing to live the American Dream and is an icon of freedom. “Remember the Alamo!” We can’t forget to include our beloved Alamo located in San Antonio, Texas. The Alamo was at the heart of the battle between Mexico and Texas. According to Avis, this former Spanish church became a key military fortress during the Texas Revolution in 1836 at the Battle of the Alamo. Visitors can see the church, the barracks and learn about the famous site’s construction. What makes a visit to the Alamo even better is the fact that it is free. The history of American independence shown there is enough to make anyone want to see it. A prehistoric monument located in Wiltshire count of England, Stonehenge is a ring of standing stones.  It is still not clear why was the monument was made and who was behind the construction. Archaeologists have conducted many studies and research around Stonehenge to arrive at the conclusion that it was basically a cemetery.  Remains of human bodies have been discovered in many excavations. Many people also connect Stonehenge to have the astrological and astronomical features such that it could predict Solar eclipses.

Of course, these seven wonders aren’t the only places teeming with historical treasures, but these seven are locations that everyone needs to experience in their lifetime at least once.

Hey vaibhav
have visited tajmahal once ….beautifull it is more than it looks in the pic … will visit the other places also