Sonam Kapoor is a leading actress in the Bollywood industry and has given us some phenomenal performances to live by. The fashion icon continues to win hearts through her work and today on her 33rd birthday, we bring you a list of best movies of Sonam Kapoor that you should definitely watch.

Neerja is a gripping biopic thriller directed by Ram Madhvani which traces NeerjaBhanot’s real-life story, wherein Sonam played the protagonist. The movie is hailed as one of the best performances in Bollywood and won Sonam, critical acclaim. She also won two awards for her performance at the 64th National Film Awards. Sonam played the role of Zoya in Raanjhanaa, a movie directed by Aanand L. Rai, which navigates a complicated love story. Sonam was at her best in the movie as she beautifully played the part of a lover and a woman with a political career. The movie also earned her 4 nominations for Best Actress in 2014. Khoobsurat is a comedy romantic film directed by Shashanka Ghosh. The movie stars Sonam and Fawad Khan in the lead roles. Sonam played the role of a physiotherapist who sets everything right in Fawad and his parent’s lives. The movie is a light watch and Sonam’s performance is like a breath of fresh air.

Delhi-6, a RakeyshOmprakashMehra movie that starred Sonam and Abhishek Bachchan in the lead roles. The movie centred on people’s belief in superstitions.  This was Sonam’s second movie and she won hearts with her captivating performance. She was also nominated for 3 awards for this movie. 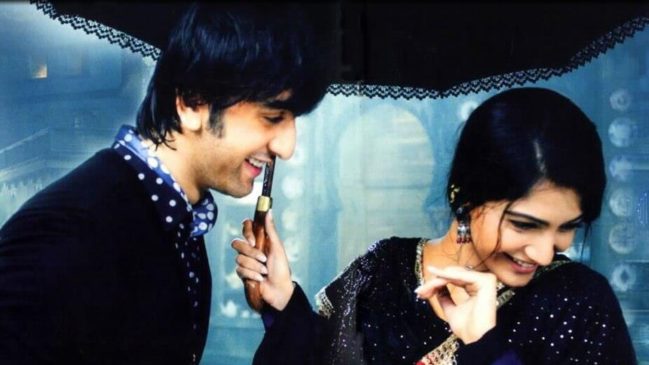 Saawariya, a movie directed by Sanjay Leela Bhansali was Sonam’s entry into Bollywood. In this movie, she starred against Ranbir Kapoor. Even though this was Sonam’s very first movie yet she won hearts and was nominated for various awards and won the Stardust Award for Superstar of Tomorrow- Female. 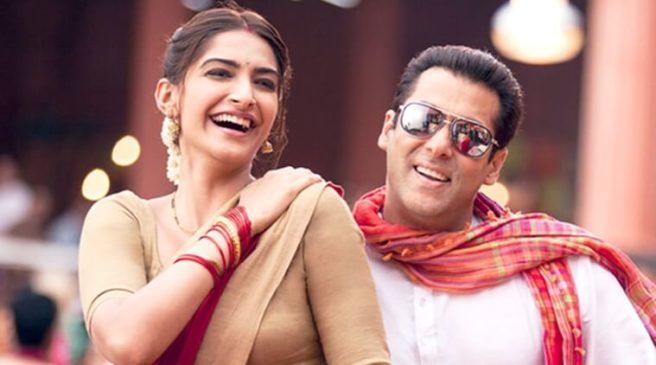 PremRatanDhanPayo was an Indian romantic drama, written and directed by SoorajBarjatya. In the movie, Sonam starred with Salman Khan. The movie did well on the box-office and was celebrated as one of the most successful films of 2015. I Hate Luv Storys is a 2010 romantic comedy directed by Punit Malhotra, which starred Sonam and Imran Khan. The movie turned out to be a box office hit and won Sonam critical acclaim for her performance.

Which one is your favourite Sonam Kapoor film, let us know in the comments section.

13 Best Android Apps To Speed Up Your Phone

Wow ! Nice Bollywood Films actress . thanks for sharing with us .