It is believed that Ashoka’s father Bindusara did not like him for he was ugly. It was only later that his excellence in studies and weapons led to the change of heart. 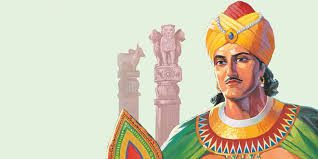 2) Story behind his Birth

He was son of King Bindusara and his mother was Subhadrangi, who was better known as Dharma. His mother was a lowly girl by birth as she was the daughter of a Brahmin and not of a King. The King liked her beauty and took her in and kept her in women’s apartment along with his other queens. Dharma was put at King’s service where she did really well as a barber girl. Soon, Bindusara recognized Dharma as his wife and told her to ask for a wish that he could grant. Dharma wished to become the mother of King Bindusara’s son. The King agreed and that’s how Ashoka was born.

Ashoka’s rule lasted for 40 years. The first 10 years were that of violence and the next 30 years were of peace. 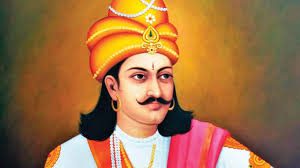 He was also called Samrat Chakravartin (emperor of emperors), Devānāmpriya (the beloved of god), Priyadarśin (He who regards everyone with affection).

5) Ashoka was sent to exile

Ashoka’s jealous brothers convinced King Bindusara to exile Ashoka. The jealousy was the result of an unusual event where the militia responsible for the disturbance in Takshashila actually liked Ashoka and as soon as he arrived there, the uprising ended via mutual talks and without a single drop of blood been spilled.

Also Read -   Angkor Wat Temple - History, Facts and How to Get There
Powered by Inline Related Posts

Ashoka went to Ujjain and met Devi – a merchant’s daughter. The two fell in love and married. Ashoka’s first son Mahindra was born two years later and his daughter Sanghamitra was born 3 years after Mahindra was born. When Ashoka was called back to Patuliputra, he didn’t take his wife and children along. His second marriage was  to a girl called Kaurwaki. The love affair and marriage happened when he was sent to Takshashila. 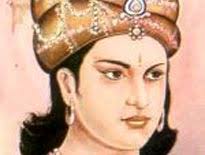 Ashoka killed all his brothers except the youngest one called Tishya( whom he made his Deputy King) to ascend the throne. Few say that the death count of his brothers is 99, however few believe that it was 6 and the exaggeration in the number is to demonstrate how cruel and heartless he was before turning to Buddhism.

8) Kalinga War and its Impact on Ashoka

The Kalinga War was the bloodiest of battles fought by Ashoka.The enormous bloodshed and immense loss of life filled Ashoka’s heart with grief and remorse and he gave up violence and adopted Buddhism .It was basically a turning point in his life from where he became Dharma Ashoka from Chanda Ashoka. 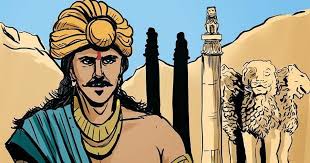 At the age of 18, he was made Viceroy of Avanti, a province in Ujjaini. It said that he married his first wife here. 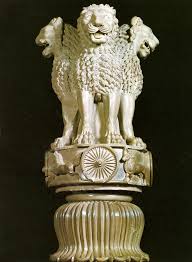 Despite the fact that Ashoka turned into a Buddhist, he still maintained a standing army. The emperor still held the right to crush all rebellion and punish the guilty with death sentence. 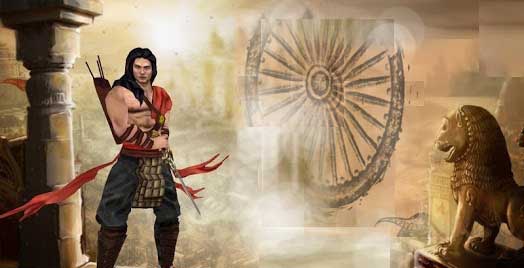 These are few of the interesting facts about one of the greatest King of India! Comment below to add–on to the list!