Cryptocurrencies are a new and unregulated asset class.  If you are investing in something other than the top 20 cryptocurrencies  (i.e. Bitcoin or Ethereal), it’s akin to gambling and probably you will lose everything overnight! But, then what gives cryptocurrencies value? And what it actually is? Let us see…

The fact that other people think that it is worth something give it its a value; something like a parallel economy but without any physical exchange of currency. 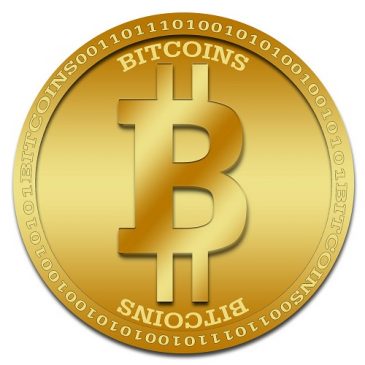 There are hundreds if not thousands of exchanges, miners, users, businesses who have invested time and money into this system.

People believe in Bitcoin and it’s valued and thus, it has value. 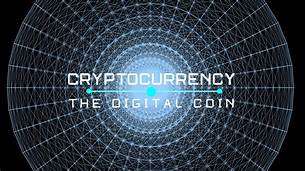 Cryptocurrency is decentralized digital money which uses a technique called encryption for functioning.

The main theme on which cryptocurrency was introduced is Cryptography, hence, got its name. As is said, it is digital currency i.e.

It doesn’t include any exchange of any kind of physical money like print notes or coins.

The technology behind the working of cryptocurrency world is Blockchain technology.

– First properly executed cryptocurrency is Bitcoin (in 2009). The reason for the introduction of Bitcoin as a digital medium for exchange is an interesting one. which becomes the part of Blockchain based cryptocurrency.

– In 2008, the US banks faced a financial crash as the debtors didn’t pay the debt and banks were carelessly distributing

– To overcome this financial crisis, Federal Reserve suggested printing extra notes which the banks can owe.

– But this made people dissatisfied as this reduced the value of ‘dollar’ in the market which was affecting the economy of US, mainly the common people.

– It is decentralized. The complete functioning of the cryptocurrency world is independent of any kind of central agency i.e. to create currency or to transfer it.

– It is independent of any kind of central authority like RBI that we have in India or Federal Reserve of US. 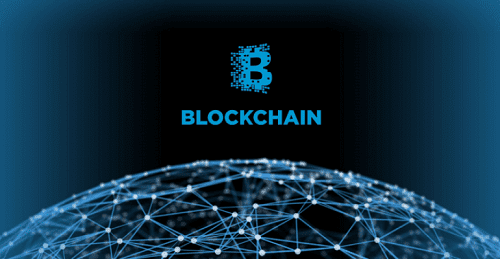 – It is cryptographically secure. Its data is As it doesn’t involve any role of banks ( which keep the data of our accounts and every transfer that is done with our account).

– It also has a special feature called anonymity e. no bank or any government agency know how much digital currency do you have in your account.

– It is a peer to peer system i.e. the transfer is over directly from one person to another without any intermediate controlling authority.

Originally, the blockchain, is a critical element of cryptocurrencies, without it, digital currencies like Bitcoin would not exist.

This technology, in the beginning, was just a concept in computer science- particularly, in the domains of cryptography and data structures.

In 1991, the  Merkel tree was used to create a “ secured chain of blocks”- a series of data records, each connected to the one before it.

The newest record in the chain contains the history of the entire chain. And thus, the blockchain was create. 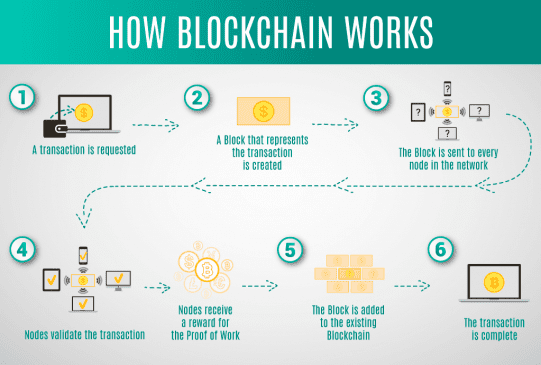 A blockchain network makes use of public and private keys (cryptographic keys) which gives the user a unique identity, in order to form a digital signature ensuring security and consent.

– The sender uses their private key to make the transfer and hence, announces the transaction information over the network. This is one of the parts of Blockchain

– A block is a modification containing information such as digital signature, timestamp, and the receiver’s public key. The validation process starts after this. Miners all over the network start solving the mathematical puzzle related to the transaction in order to process it.

– Upon solving the puzzle first, the miners receive rewards in the form of Bitcoins. Such kind of problems is revised to as proof-of-work mathematical problems. Once the majority of the nodes agree to a common solution and come to a consensus.

– The block gets time fall down. And hence, join to the existing blockchain. The existing copies are for all the nodes on the network.

– The blockchain is impervious to censorship, tempering or corruption.

Each data exchange is a transaction. Every accurate transaction is joined to the ledger(the record) as a “block”.

Blockchain keeps the record of all data exchanges.

To verify each transaction, it uses a distributor system which is a peer-to-peer network of nodes. Once signed and verified, the new transaction is added to the blockchain and can’t be altered. 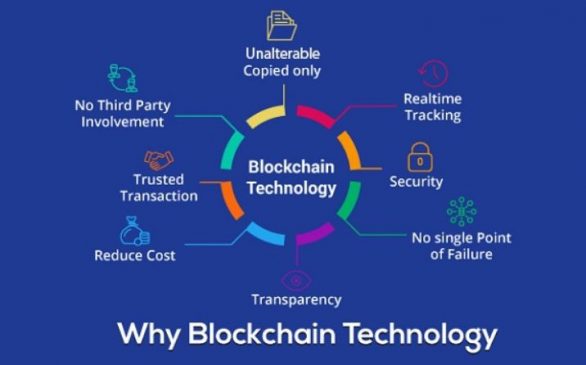 Cryptocurrency can actually create a parallel economy in any country if been provided with the consensus by the people. And this may be the future!

People believe in Bitcoin and it’s valued and thus, it has value. You can get started investing in Bitcoin with a secure and reliable platform like Bitcoin Loophole.

7 Best Rahul Gandhi Quotes that can change anyone life!