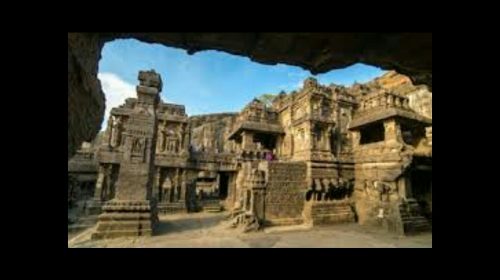 It is one of the largest rock-cut monastery cave example of the world. It personifies the Buddhist, Hindu and Jain religion through its monuments and artwork. it also possesses the largest single monolithic rock excavation in the world, the Kailash Temple, a chariot shaped monument dedicated to Lord Shiva. It has 100 caves out of which 34 are open to the visitors. 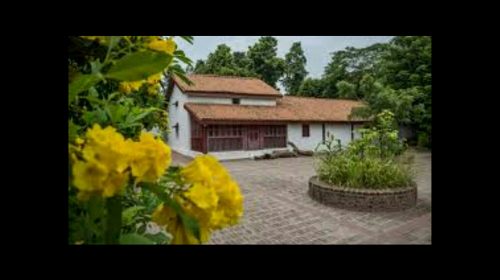 It is located in Gujarat, Ahemdabad city, on the banks of river Sabarmati. It is popularly also known as Gandhi Ashram or Satyagraha Ashram. It is visited by a large number of tourists and also has various possessions of Gandhiji kept, for the visitors to see and learn about his life. The atmosphere there is serene, because of the beauty of the the Sabarmati river and the peace at the ashram. 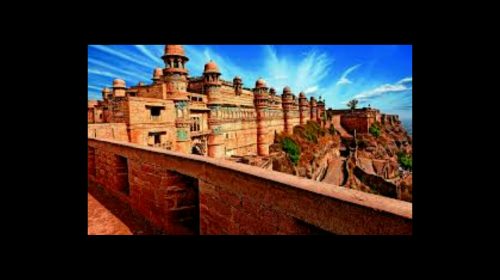 It is located in Gwalior city of Madhya Pradesh. It is a popular place to visit in the city, that has witnessed some of the most vivid historic moments of past. One can eye the fort from all corners of the city as it is located on a high rocky massif. It was given the title of ‘ The pearl amongst the fortresses in India’ – by  Mughal emperor Babur. 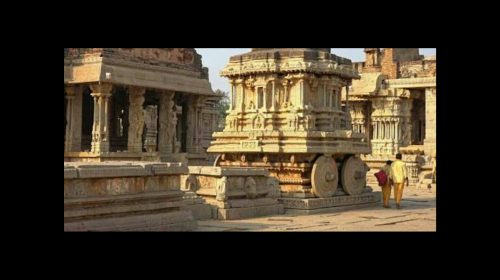 It is one of the prominent World heritage site in India is Hampi, which is located in the Hospet taluk of Ballary district in the southern state of Karnataka.These ruins tell us about how the civilization existed before us. It lies in the depths of hills and valleys of the state. It is surrounded by monuments, temples, markets and sculptures. For history fanatics, Hampi is a must visit place. 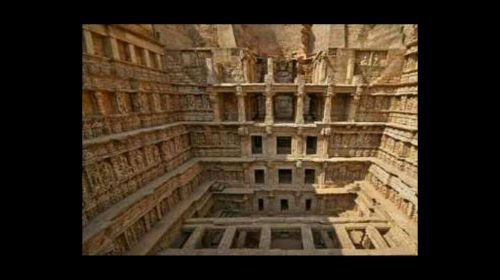 It is located Patan city  of Gujarat. It refers to Queen’s Stepwell, and is an age-old process of gaining access to water resources and storing of water. The initiative to build this stepwell was taken by a widowed queen Udyamati, and it took 5 years to built this astonishing piece of architecture and unique craftsmanship. 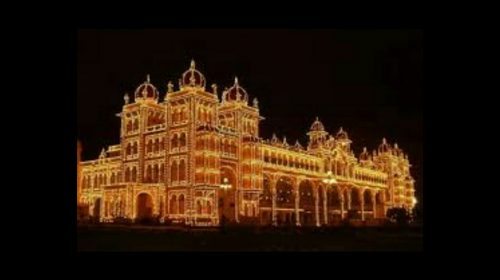 The palace is located in the Mysore city of Karnataka. It is the rightful palace of the Wadiyar dynasty and is open to the visitors. It is located in an old fort, and has been demolished and reconstructed various times. It is a beautiful blend of Hindu, Mughal, Rajput and Gothic style of architecture. It is 145ft tall and has 5 storeys. It showcases to its visitors the grand life of the rulers of the past. 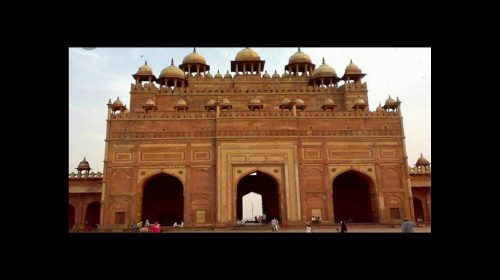 It is located in the Agra city of state. It represented one of the capitals of Mughal Emperor Akbar. Like many monuments built during those times, this monument is also built of Red sandstones that looks glorious under the sunlight. It is one of the major highlights of Agra city. 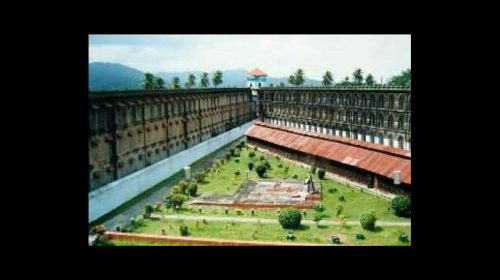 It is located on Andaman Nicobar islands. It is a prison built by Britishers for political prisoners, who revolted against them. It was used to torture our freedom fighters with the punishment to serve under the cruelty of Kala Pani. Today one can visit it and have a look at the apathetic small,  cells that were constructed to lock the prisoners. 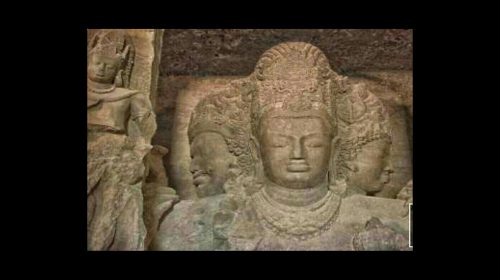 It is located in Mumbai city of Maharashtra. It is located on an island 11km away from the city. This cave is a home to the beautiful art, paintings and sculptures of the medieval period of India. 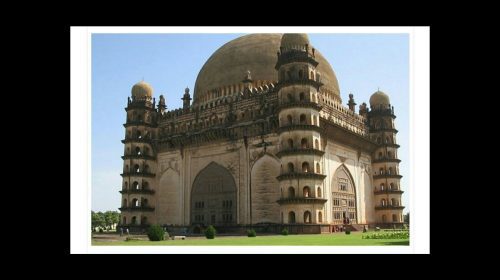 Created in 1656, Gol Gumbaz is the mausoleum of the seventh ruler of Adil Shah Dynasty, Mohammed Adil Shah. It means circular dome.  It took 30 years to be built it. It is on of the most beautiful moments of South India. 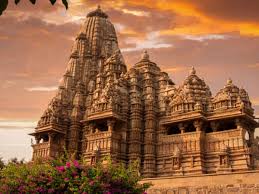 Bhimbetka Rock Shelters are situated in Madhya Pradesh and serves as one of the significant historical site in India. The rock shelters depicts evidences from the stone age period. They are even related to Indian Mythology. The place is named after Bhim the second brother among the Pandava Brothers from Mahabharata. The rock shelters portray cave paintings with themes of animals, hunting, ancient dance, ancient weapons etc. It is also a part of UNESCO World Heritage Site. 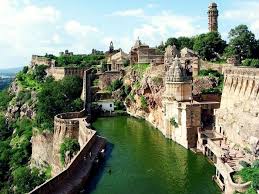 Located in the town of Chittor, Chittor Fort is the largest fort in India and part of UNESCO World Heritage Site. The fort has witnessed massive battles right from the 7th century. The fort is popularly known for the battle between Allaudin Khilji and Guhila King Rana Ratan Singh and Rani Padmini’s Jauhar after the battle. The fort has seven gates and in the interior there are many places of Historical Importance. The Konark Temple in Odisha is dedicated to Surya Devta (Sun God). The temple looks like a high chariot with stone carved wheels and horses.The temple depicts passing of time which is governed by Sun God. The horses represents the seven days of the week and 12 pairs of wheels portrays the 12 months of a year. The temple also depicts the Kalinga style architecture and has beautiful carvings all around. 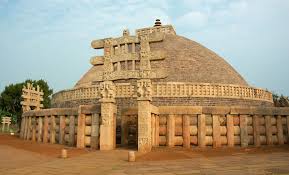 The Sanchi Stupa was built by Emperor Ashoka in the 3rd century BCE. It depicts Buddhist philosophies and Buddhist architecture. It has various Buddhist monuments dating back from the Mauryan Period. There are various historical monuments in the Sanchi hills and three main stupas.

India is truly a vibrant county to live in, with such beautiful history. So which is the best historic places to visit in India, according to you? Let us know in the comment section.