12. Around 700 wells were present in the city to provide Freshwater. 13. The city did not have any place of worship or governance. It appears that there was no real central controlling government or royalty, but there may have been elected officials from each region in the city representing them in a larger government. 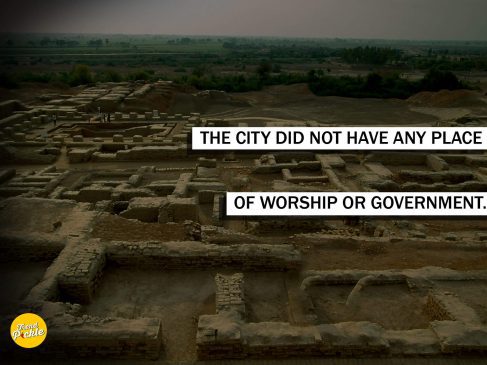 Are you afraid of dark? We suggest you to not read the stories and incidents of the most haunted place in India.

14. The civilization belonged to the Bronze Age. The inhabitants of the ancient city did not know the usage of iron. 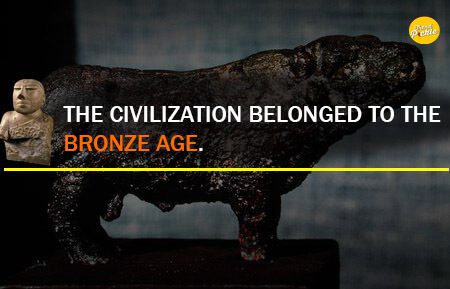 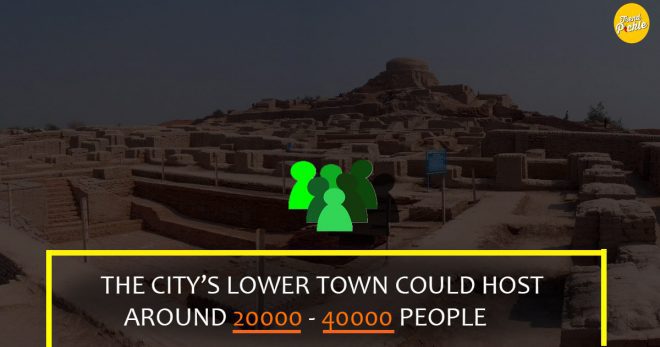 16. With the archaeological evidence like ‘the dancing girl’ statue, a guess has been formed that the ladies during the Indus Valley Civilization wore bangles from their upper arm. They also wore earrings, finger rings, necklaces, and bracelets. According to the archaeologists, not only women but men also loved to decorate their body parts with jewelry. 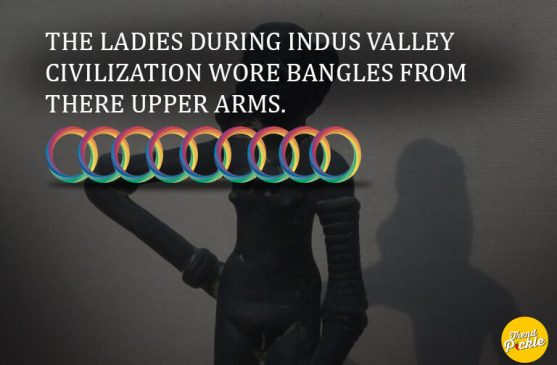 17. The city hosted enormous granary with multiples divisions made by woods. It even had air ducts to keep the grains fresh. 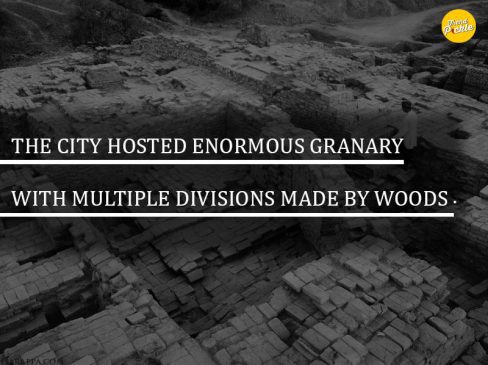 18. It seems like City residents were the first to use chicken breeding for business proposes. 19. The city of Mohenjo-Daro collapsed approximately after 600 after it was built. 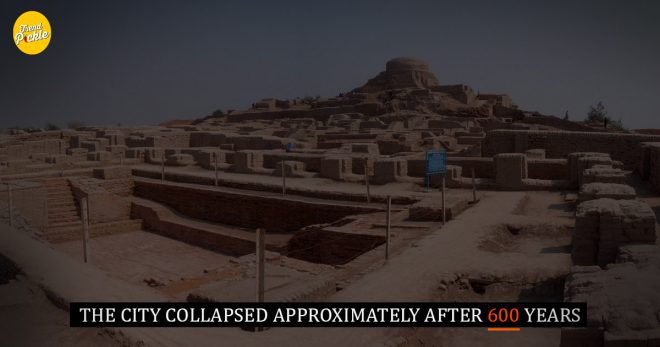 20. The reason for the decline of the Indus Valley Civilization is still unknown. Many cite the Aryan invasion, drought, and deluge as probable reasons but none of those have been proved. Some source indicates that due to climate change, the path of the Indus river may have been changed and City could not survive without a crucial source of water. 21. Archaeologists first visited the Mohenjo Daro site in 1911. Several excavations occurred in the 1920s through 1931. Small probes took place in the 1930s, and subsequent digs occurred in 1950 and 1964. Source – National Geographic 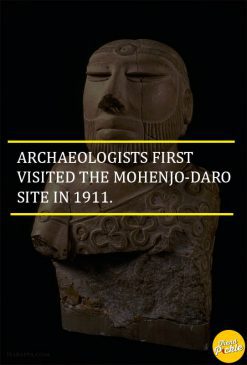 22. The discovery of the site was very dramatic. Rakhaldas Bandopadhyay, an officer at the Archaeological Survey of India, went to Mohenjo Daro in 1919 to spot a Buddhist stupa. There, he found a flint scraper that was much older than the stupa itself. This discovery led to a large-scale excavation led by Kashinath Narayan Dikshit in 1924-25 and John Marshall in 1925-26, and the rest is history. 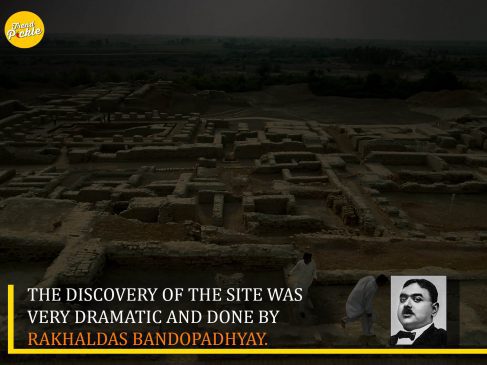 Do you know any other interesting Mohenjo Daro facts? Do let us know in the comment section.

Eight Immortals in Hindu Religion Who will live till the end of Kaliyuga!