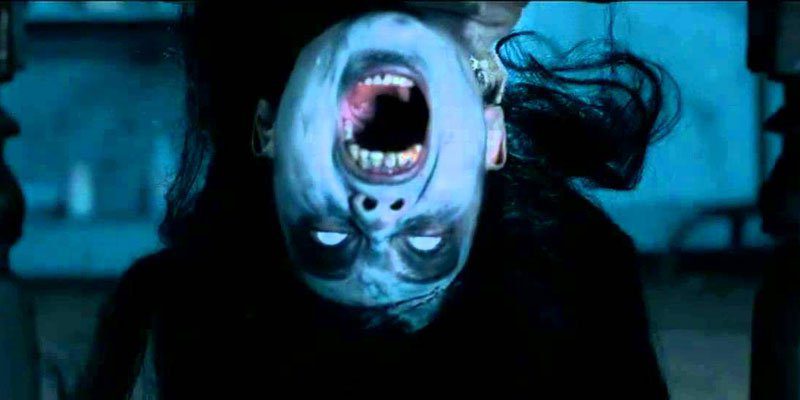 For all of us, the 1990s is always special and will always be close to our hearts. We have so many memories related to our childhood days which can be cherished for the lifetime. One such memory is to watch television with family where fixing TV antenna was included as an entertainment package. Let’s go through those 90’s golden days and have a look at best Hindi horror TV shows which used to give us creeps.

Zee Horror Show was a very popular program in the 90s. It featured short stories in the form of 4-5 episodes based on suspense and horror. It was produced by Ramsay Brothers and aired on ZEE TV.

Aahat is an Indian thriller/horror television anthology series which aired on Sony Entertainment Television. The series premièred on 12 October 1995. The show was very popular and How can we forget iconic theme song which was enough to frighten us for days?

Woh was a Hindi language Indian television horror-thriller series which aired on Zee TV in 1998. The series starred Indian film director Ashutosh Gowarikar and Shreyas Talpade in important roles. The series is a loose adaptation of Stephen King’s 1986 novel “It”. It (2017) movie was based on the same novel. It was one of the few shows where Joker used to scare us.

Are you a fan of horror genre? We bet your can’t watch these 20 Japanese horror movies with lights on.

Watch Title track of the show:

Ssshhhh…Koi Hai was an Indian thriller/horror television series which aired on Star Plus. The series was based on fictional stories. The show covered supernatural events including ghosts, ghouls, goblins, zombies, and haunted houses. The series which premiered on 27 July 2001, ran for three seasons ending on 16 May 2010.

Watch Theme song of the show:

This show was aired on our favorite Doordarshan (DD National). It was produced was B.R. Chopra and Ravi Chopra. It featured short stories in the form of 4-5 episodes based on suspense and horror. This is considered as one of the best horror serials on Doordarshan.

Achanak 37 Saal Baad was a psychological thriller telecasted on Sony Entertainment Television between 2002 and 2003. This show was based on a little known small town “Gahota” and its residents. The town and its people experienced paranormal activities every 37 years. It was a very interesting show which raised our curiosity level with each episode. You can watch the show on YouTube. This is one of the most underrated horror tv show on Sony channel.

Don’t have time to watch full movies? Here is a list of 20 best Hindi short films you must watch right now.

How to choose the best water purifier? – The complete Guide